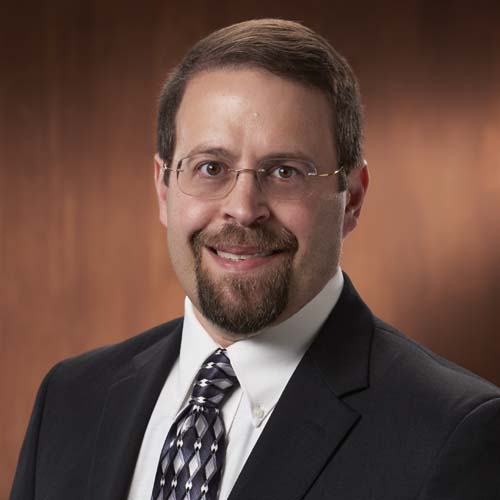 Request an appointment
About
Education
Publications
About

Dr. Ross is originally from New England and received his medical education at the University of Rochester in Upstate New York. His fellowship training was at the University of Connecticut and, after its completion, he became a partner with a gastroenterology group in Westerly, Rhode Island, for seven years. He practiced gastroenterology for six years in Portland, Oregon, and recently moved to sunny Denver, Colorado.

His real enjoyment in medicine is getting to know patients as individuals and establishing relationships with them and their families while providing excellent medical care.

Outside of medicine, he enjoys spending time with his family and a multitude of pets, including three cats, a hedgehog, and a giant 20-pound rabbit. He has visited over 150 National Parks and monuments (and counting) and is a proud member of Red Sox Nation.